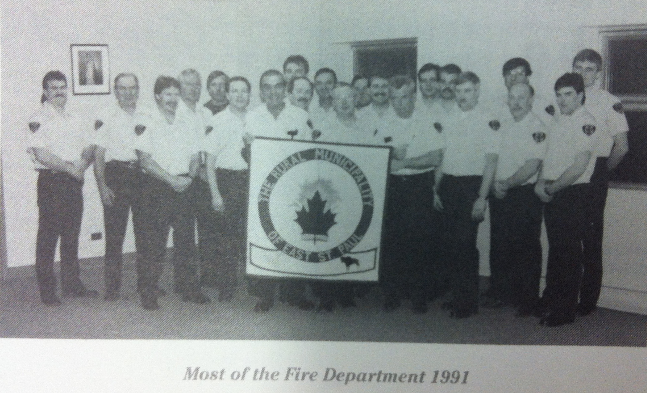 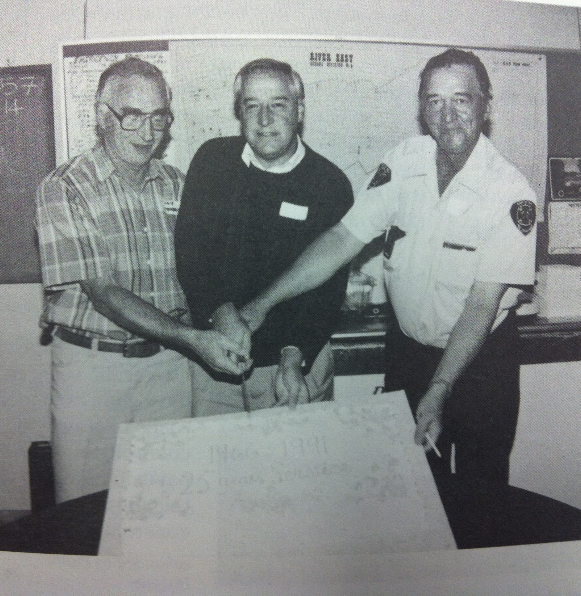 On January 2nd 1924, the RM of East St Paul took their first steps in fire protection by designating the councilor of each ward as a Fire Ranger.

On January 15th 1966, a group of 22 concerned residents held a meeting at Dr. Hamilton School to officially form the East St Paul Fire Department. A new public works building/fire hall was opened the same year. The RM purchased their first fire truck: a 1954 GMC tanker, from the imperial oil refinery for $1.00. They ordered a brand new GMC pumper the same year. (This truck has been retired but is still owned by the fire department.) The department consisted of 19 members at this time. 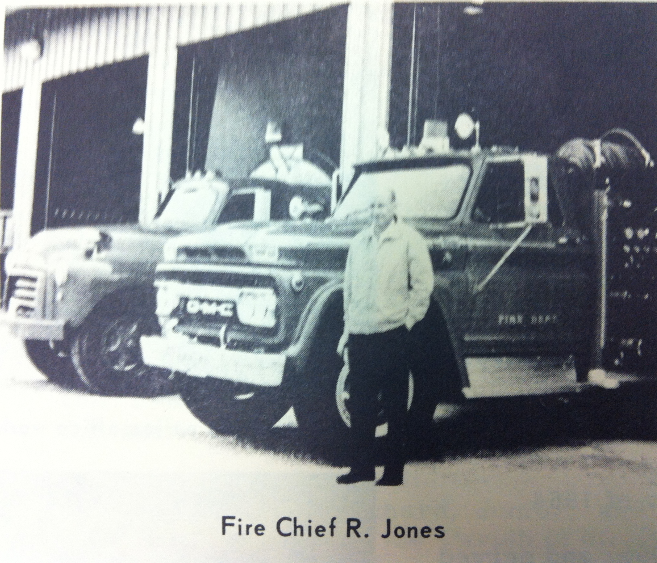 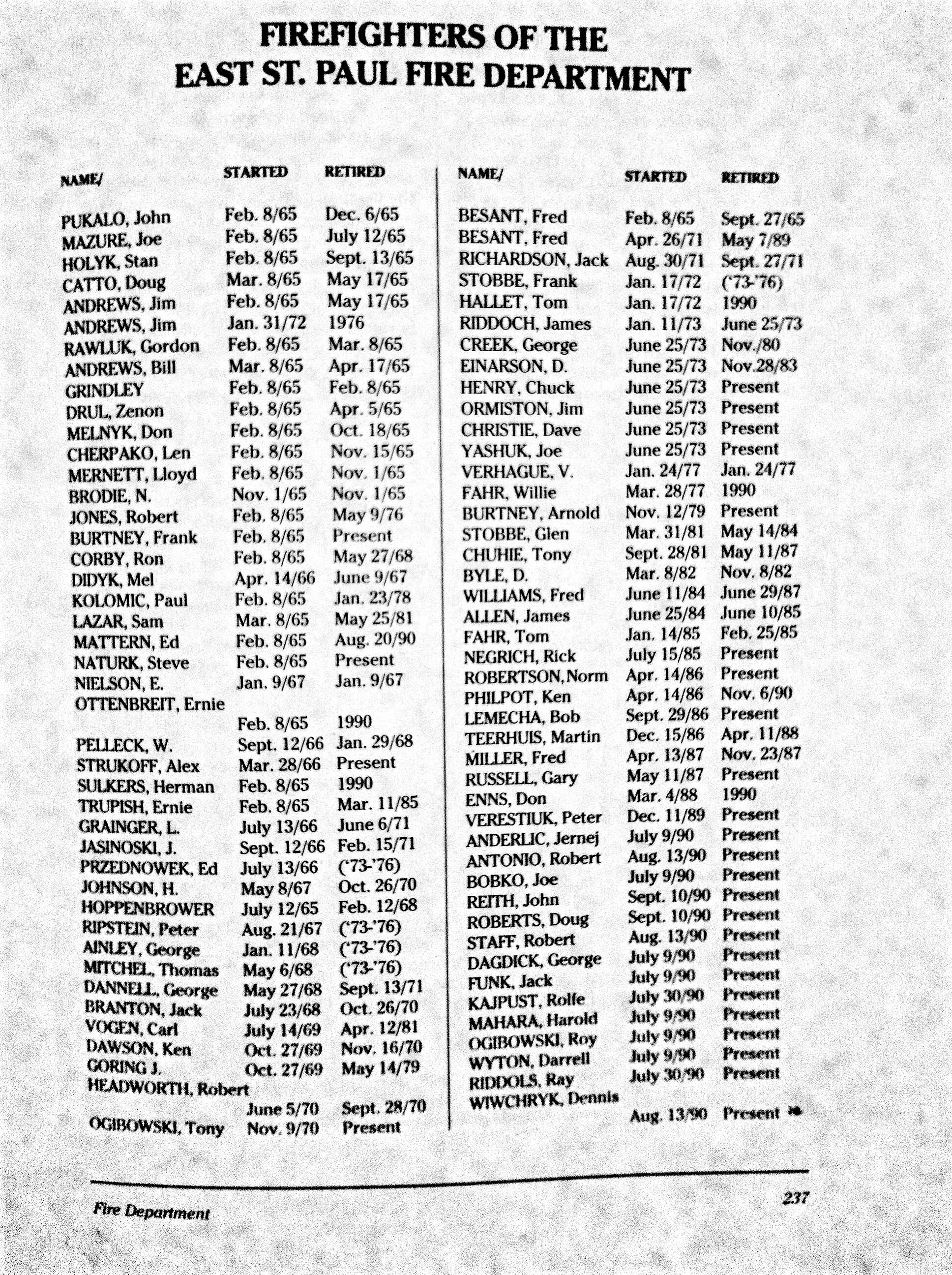 25 years later, 1991 marked the Fire Departments 25th anniversary. Several changes had taken place in this time including: the opening of a new fire hall, addition of several pieces of apparatus, hiring of additional members and expansion of the training program. The RM of East St Paul was proud to have the newest facilitiy and equipment in the area.

Moving forward, the Medical First Responder program was implemented in the spring of 1992. It saw all members being trained as Emergency Medical Responders and the start of firefighters responding to medical calls. This program has since expanded to see firefighters being trained to the same level as paramedics serving on the ambulance. The East St Paul Fire Department is currently proud to offer the largest and highest trained MFR program in the region.

It has been nearly 50 years since the formation of the Fire Department. We have seen many changes and improvements throughout this time. Many residents have seflessly dedicated years of their lives volunteering to protect their community. We are proud to have the opportunity to carry on this tradition and offer the highest level of service possible. Today we can say that the our Department is the highest trained, most experienced and best equipped rural Fire Department in Manitoba.